UnderWunder underwear is incontinence underwear for girls in cheerful and beautiful designs. From the outside, the briefs and hipsters are indistinguishable from normal underwear. They all have a secret absorption layer, which easily catches drops and splashes of urine. The underwear is easy to wash and very comfortable due to the fit and high quality. In short: beautiful underwear with a secret. 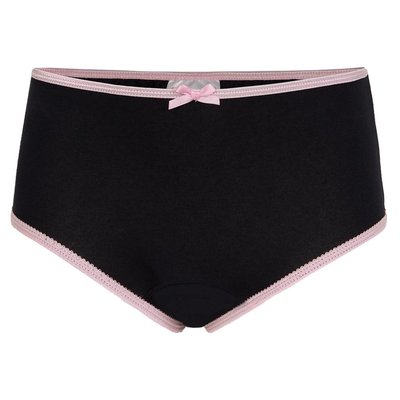 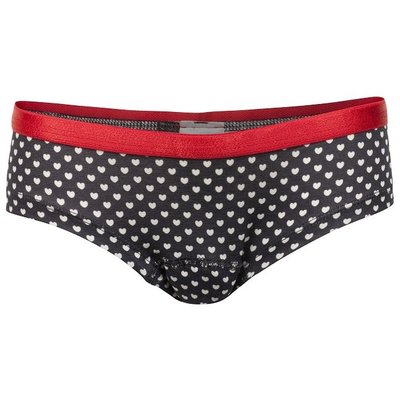 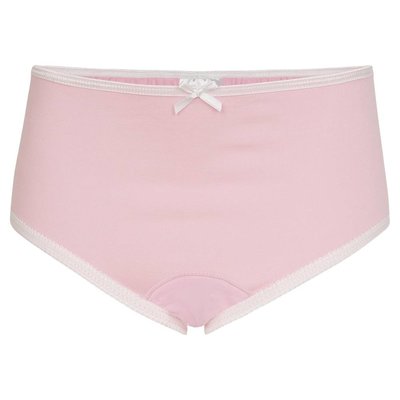 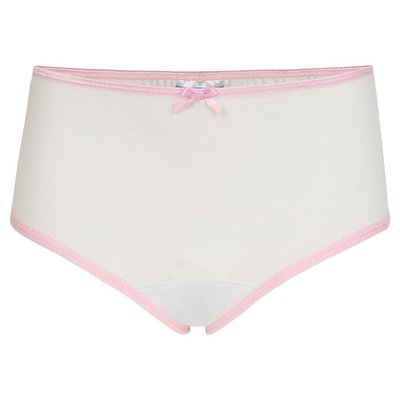 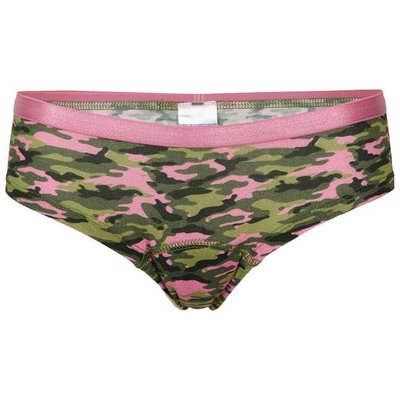 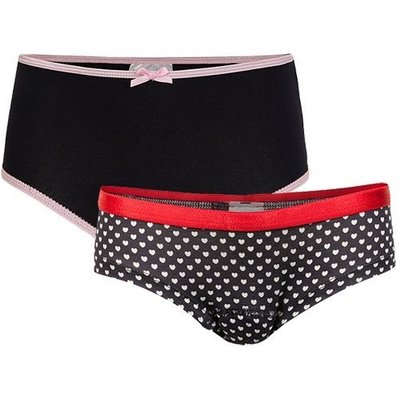 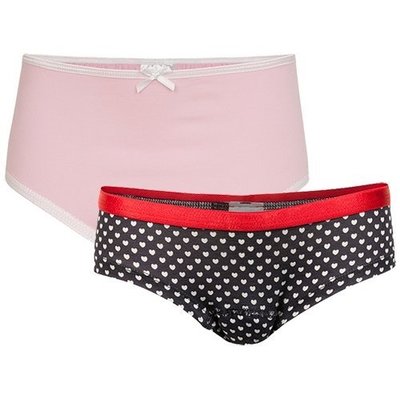 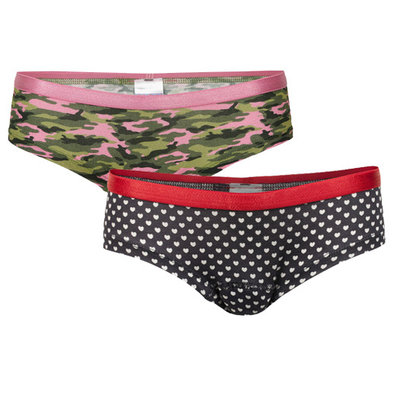 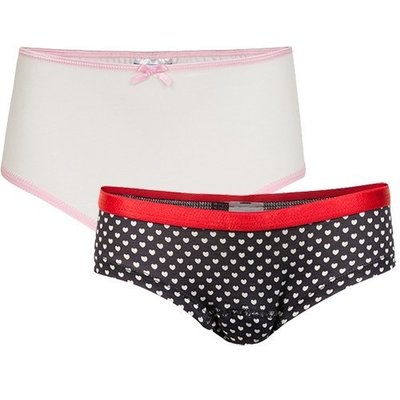 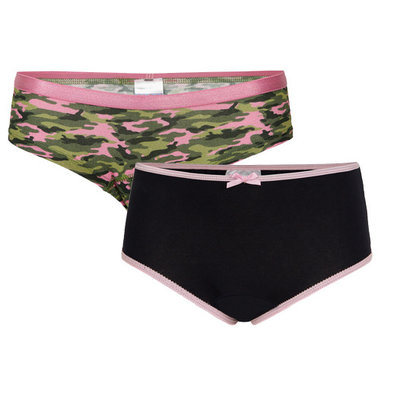 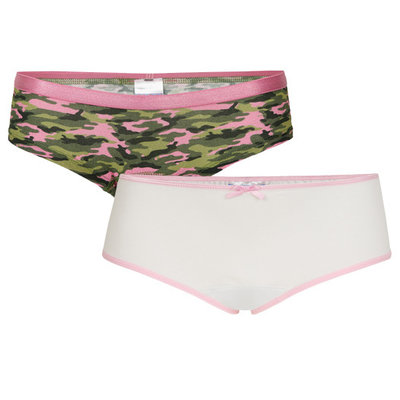 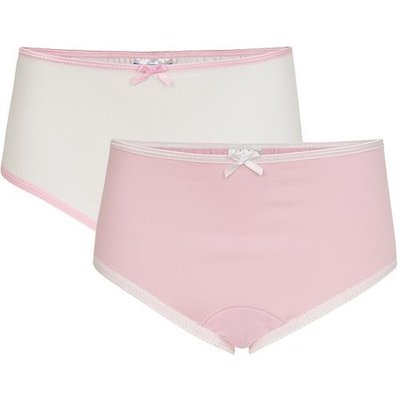 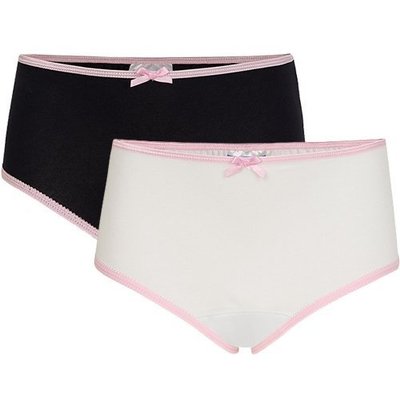 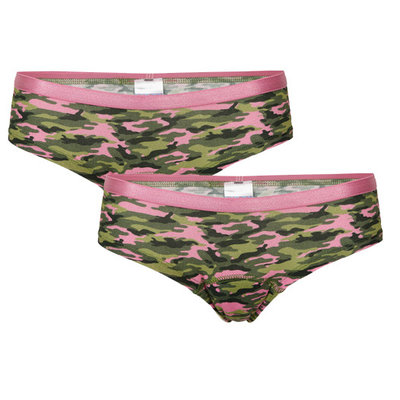 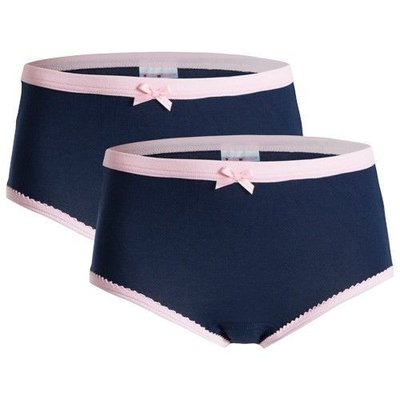 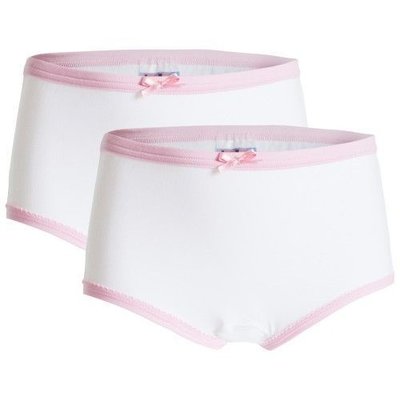 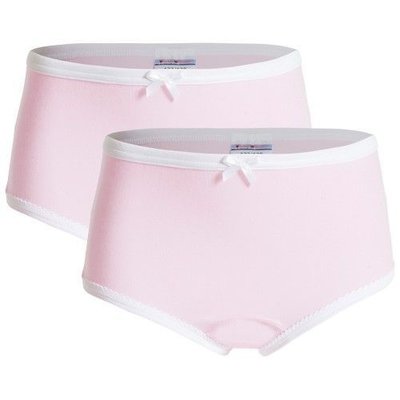 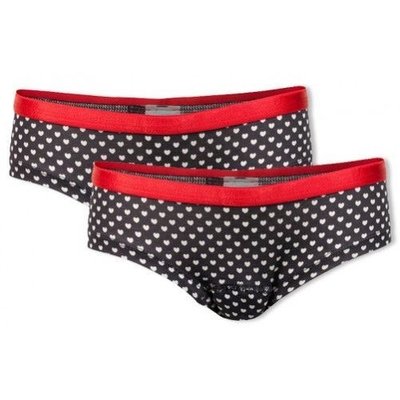 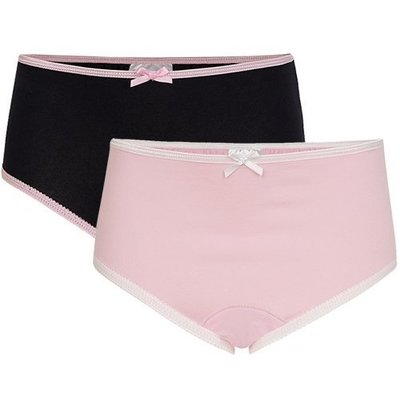 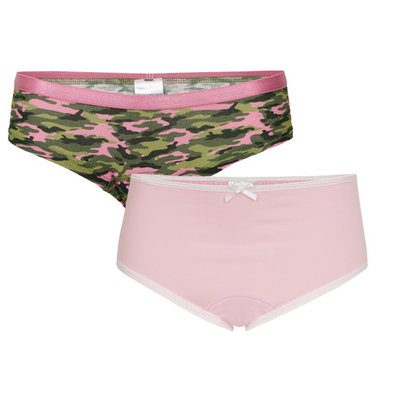 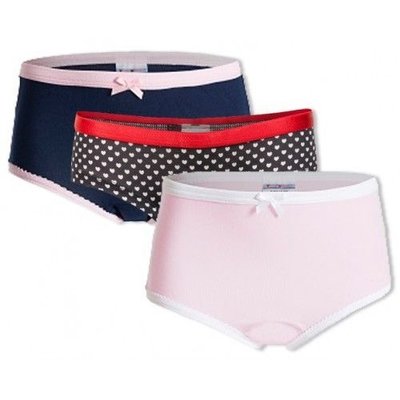 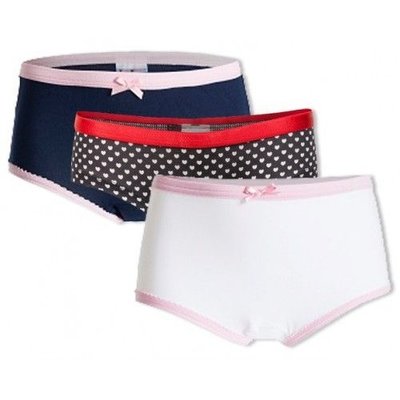 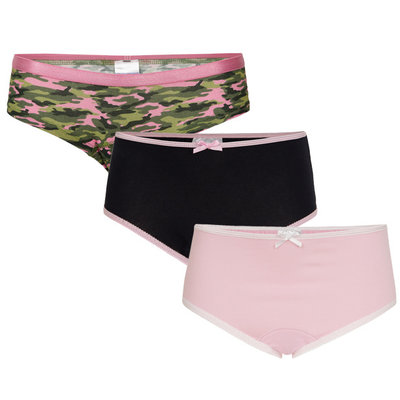 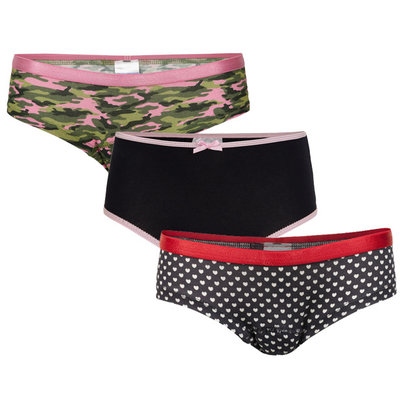 Is your daughter currently trying to be potty trained? Or is she (just) potty trained but does she sometimes have an urinating accident during the day? That is of course super annoying, especially for her and might lead to insecurity, feeling of shame and frustration.
UnderWunder is a Dutch brand for special underwear that offers the solution. Unlike many other brands, it is cool and fashionable underwear, but with a secret.

It is incontinence underwear for girls that invisibly absorbs the loss of urine. They have an average absorption capacity of 75 ml in 4 hours. So extremely suitable for collecting shoots and drops.
This incontinence underwear is specially designed for girls with incontinence problems and suitable for toilet training. In this way diapers are no longer necessary and instead there is nice washable underwear with which your daughter can practice optimally. From the outside they are indistinguishable from normal underwear, so your daughter does not have to be insecure about whether boyfriends and girlfriends see it. However, it does not absorb the contents of a full bladder.

Use of incontinence underwear

The washable training pants have a normal fit, just like regular underwear. The UnderWunder size chart provides additional clarification for finding the desired fit. It is also ideal for children at school when small urinating accidents are sometimes visible in the clothing or are smelled by others. UnderWunder makes sure this doesn't happen again.

When the absorbent underwear for children is suitable to use?

To extend the life of the incontinence underwear girls, we recommend the following washing instructions: